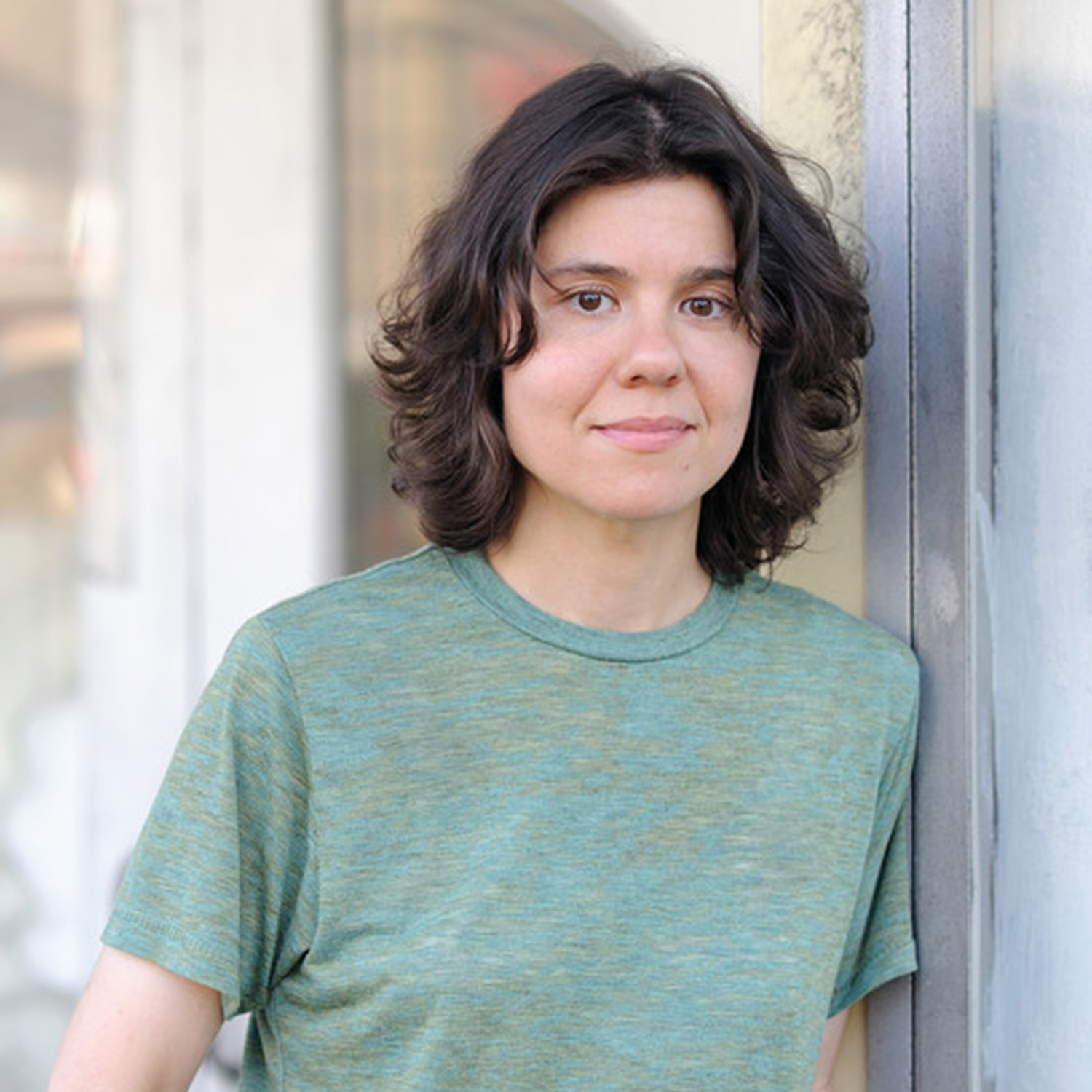 Amy C. Elliott is a photographer and documentary filmmaker based in New York City. She has been shooting motion and still editorial assignments for 20 years, with a particular focus on regional American culture. She directed and shot the feature documentaries Wicker Kittens (2014) and World’s Largest (2010). She was awarded the American Society of Media Photographer’s Best of 2012 honors for The War Within, a major multimedia project for The American Legion, focusing on post-traumatic stress disorder in veterans. Other clients include The New York Times, American Road and The Public Art Fund. She is a graduate of Princeton University.