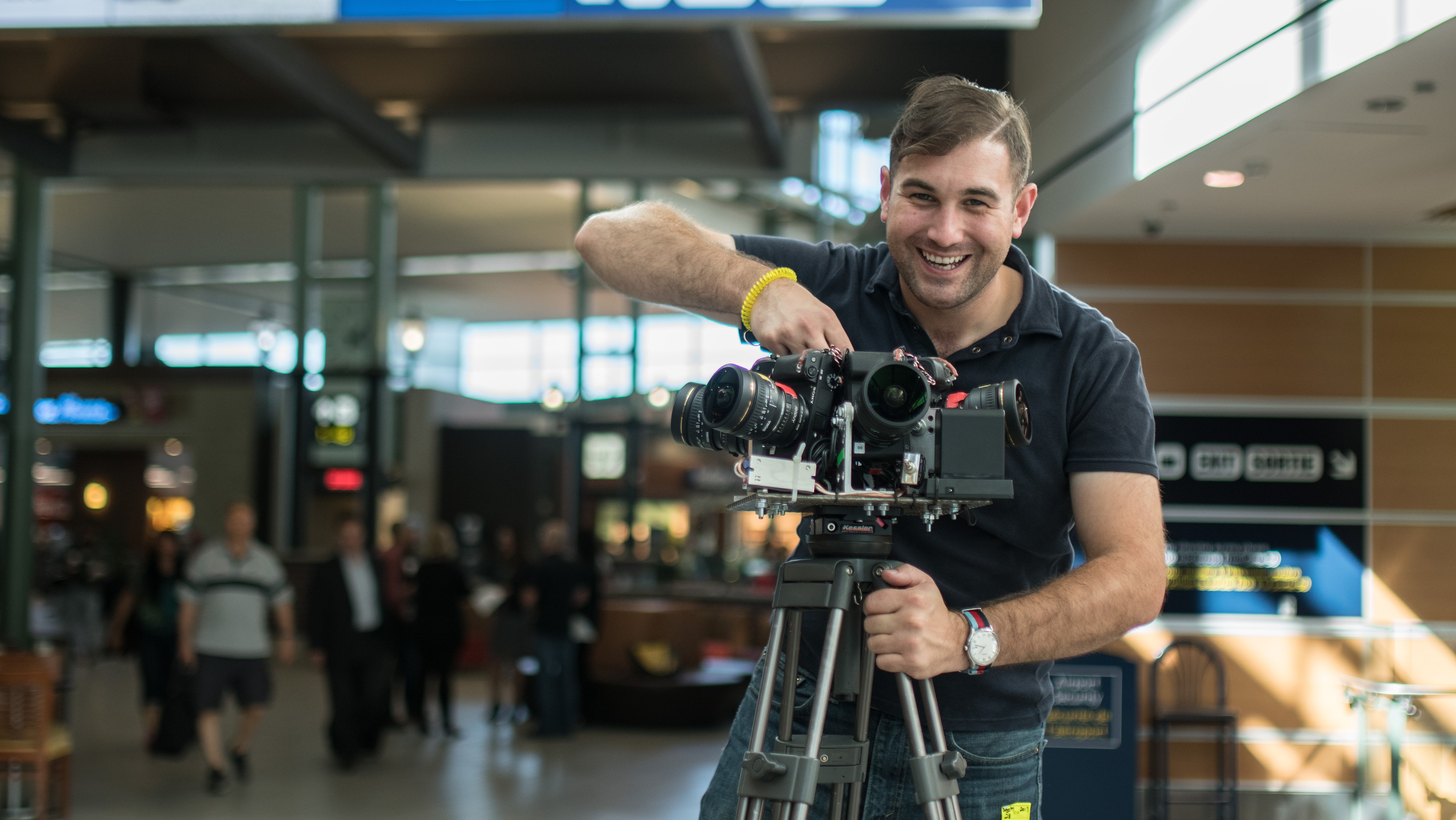 Sam Brooks is a mechanical engineer turned journalist turned business owner with extensive experience in both the nonprofit and local business environments. He can build anything. Prior to Full Circle Visuals, Brooks worked for Postmedia on community focused projects in four cities across the country where he used journalism as a means to connect people that were passionate about local business, great food, fashion and a variety of other topics. Before that, he was president of Canadian University Press, a national organization of Campus media.

Brooks’ passion for visual media spawned while studying engineering at the University of Alberta. He quickly discovered that he’d rather spend his extra time working for The Gateway, the U of A campus newspaper, than working out frustrating differential equations and was routinely one of the most dedicated photographers during his tenure.