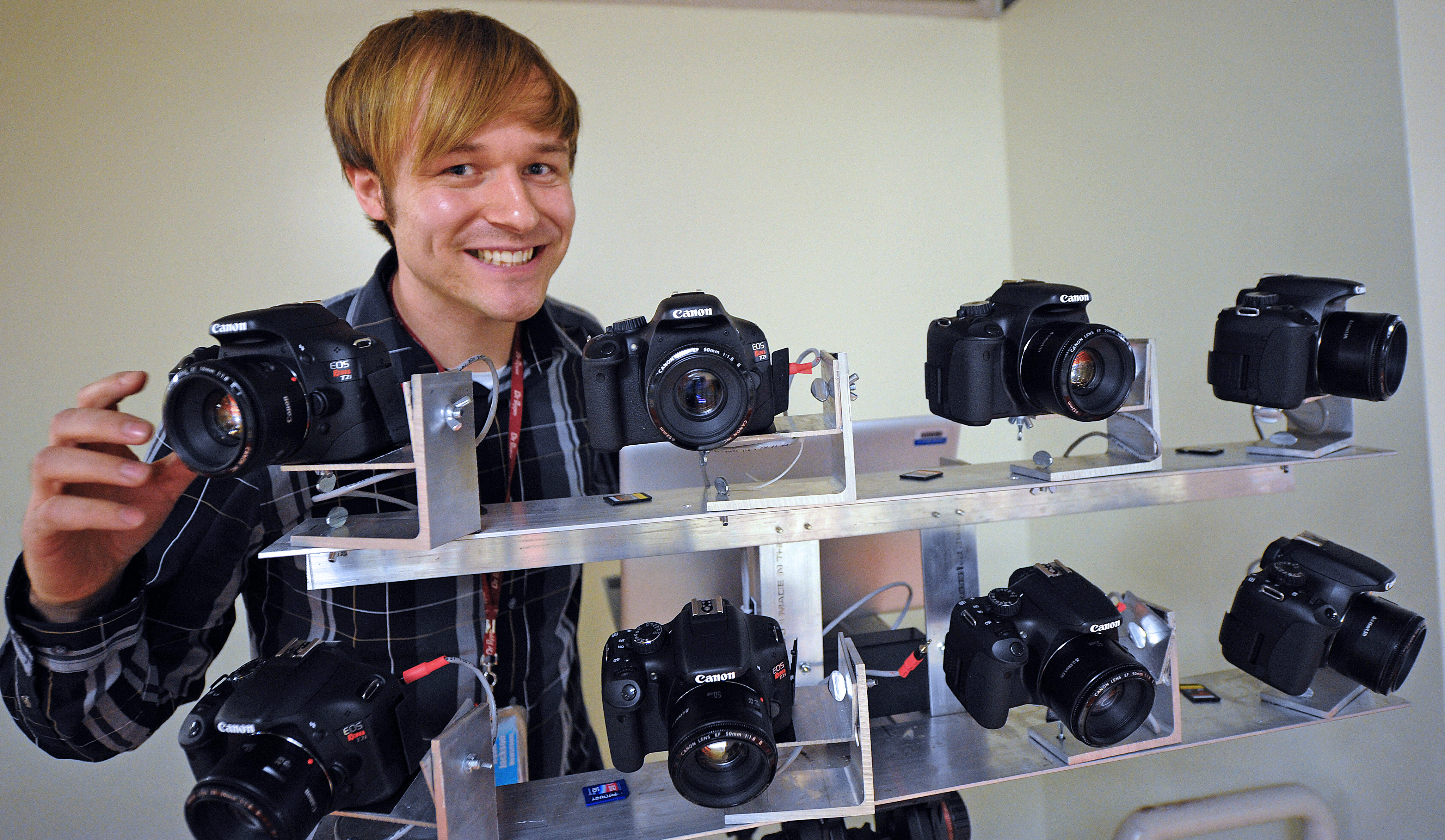 There are few individuals in Canada with experience in 360 degree video comparable to Ryan Jackson. In 2011, at world record breaking dodgeball game, Jackson developed his own 360 camera rig to create an immersive visual experience that captured the event like no one else could. After completing this project, he posted the first beginning-to-end online tutorial on creating 360 video on his blog, cementing his reputation as a global leader in the medium. Since then, he has been committed to staying at the leading edge of 360 video technology and focusing on merging this innovative video medium with exceptional storytelling.

Jackson has worked at various publications across Canada including the Edmonton Journal, where he was senior multimedia photojournalist for nine years. His reportage from the field has brought to life stories from remote Arctic communities such as Tuktoyaktuk and Cambridge Bay, and vivid portrayals of military training while embedded with the Canadian Forces in Yellowknife. Always keen to share his knowledge, Jackson has spoken at more than a dozen conferences and taught multimedia to the next generation of aspiring journalists at MacEwan University. A jack of all trades, Jackson has MacGyvered several award-winning multimedia projects over the years, including numerous 360-degree videos, interactive games for tablets and a virtual reality conversation with candidates during an election campaign.

He has been honoured with 28 national and international awards over the past decade for his photojournalism and interactive multimedia projects.