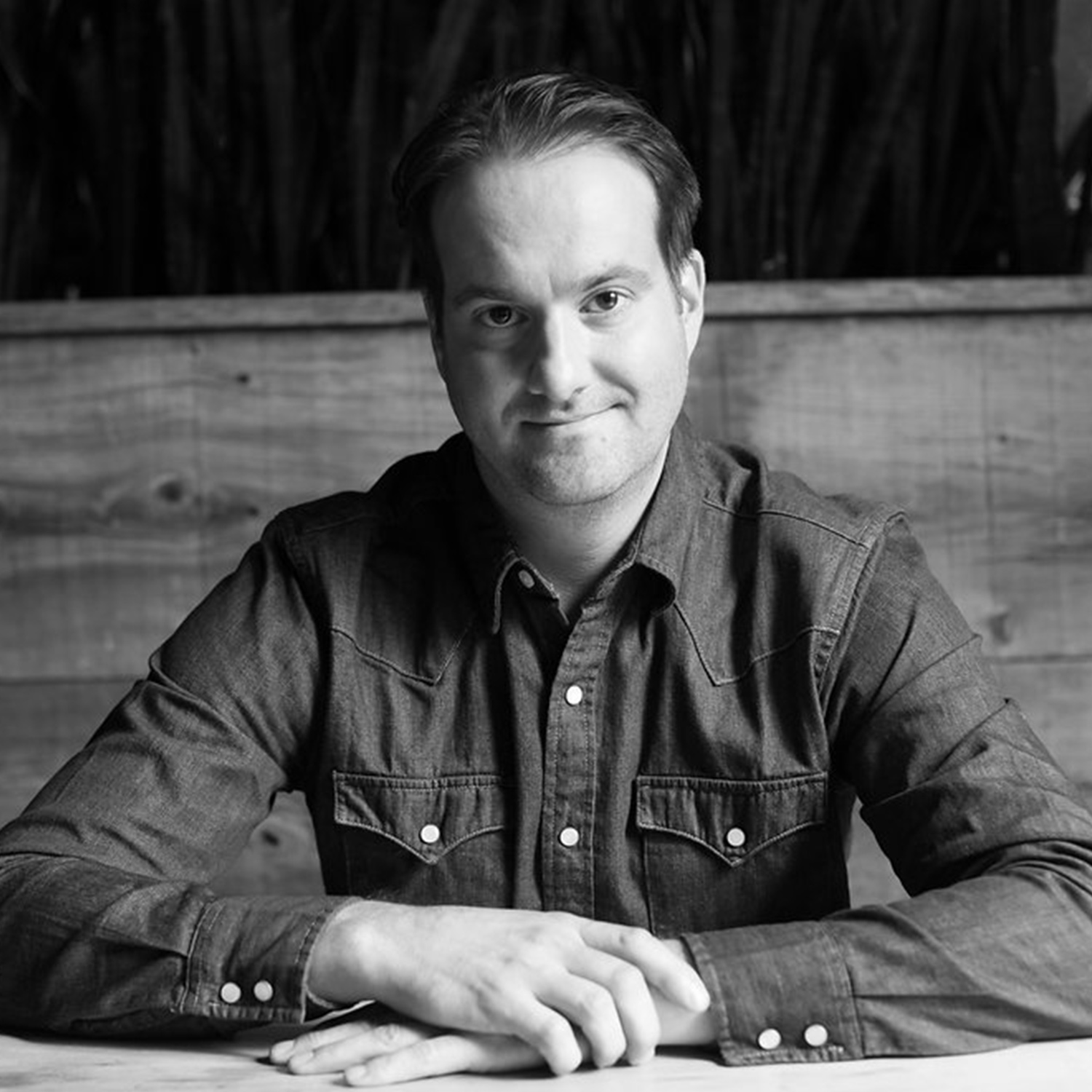 Pitch This! Presented by Northwestel Community TV
How to Pitch Toolkit

Mike has developed and created multiple original series for top-tier networks around the world during his 18-year career in television. In 2006, he helped launch Dragons’ Den on CBC for which he won three Canadian Screen Awards. Currently, he exclusively creates original series in almost every genre from food and business to car programming. Most recently, he created Last Stop Garage (Discovery) and Tougher Than It Looks (Discovery,) Under New Management (CBC), Mary Makes It Better (Gusto), Compete to Eat (Cottage Life), Newshounds (CBC Radio 1). He also worked as a broadcast journalist for CBC News in the London UK bureau. Mike has a degree in journalism (Ryerson) and a degree in creative writing (Concordia).  He lives in Toronto.