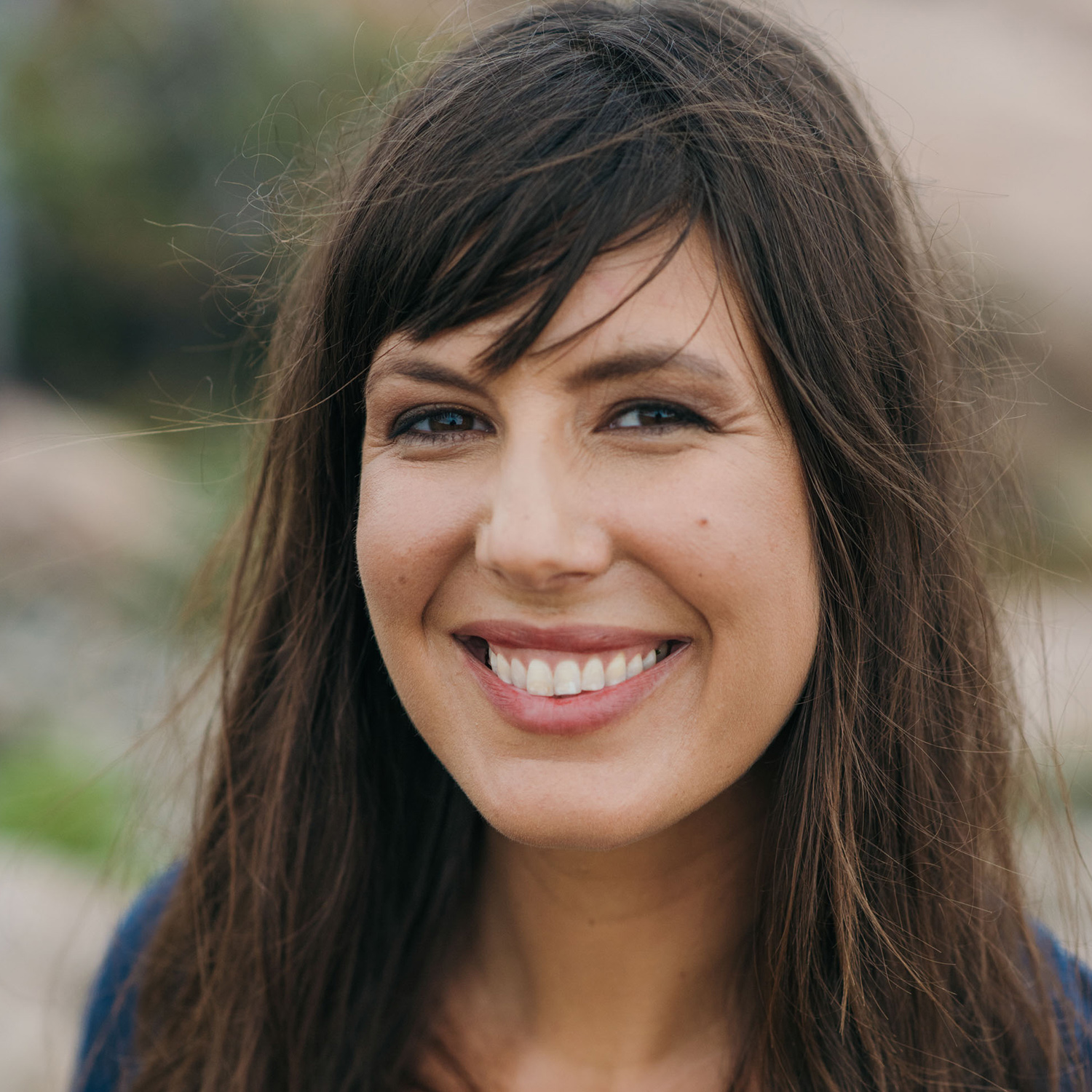 Lesley Johnson is a director and producer working in documentary and fiction. She began her career in the Northwest Territories' Film and Television industry, studied film in York University’s MFA Film Production program, and was a participant of RIDM’s Talent Lab. She recently released “I Hold the Dehcho in My Heart / Sedze Tah Dehcho E’toh” with CBC Short Docs, and will be previewing her latest film “Revolution Moosehide” at the Yellowknife Film Festival. Her previous short doc “Princess Jack” won the National Screen Institute’s Blue Ant Best Documentary Award, was the winner of a Jury Award at the Audience Choice LGBTQ Festival, and was nominated for a Golden Sheaf award at the Yorkton Film Festival. Her debut short fiction “Charlie”, premiered at BFI Flare in London followed by Inside Out in Toronto. As a producer, she worked on the APTN docu-series “Dene A Journey”, the mid-length doc and interactive “Shadow of a Giant” distributed through the Vtape and the NFB, and the short fiction-hybrid “The Argument (with annotations)”, which premiered at the Toronto International Film Festival where it was selected for TIFF’s Top Ten. She is a recent recipient of Telefilm’s Emerging Talent Fund to produce the feature documentary “Songs She Sings in Shadows”.