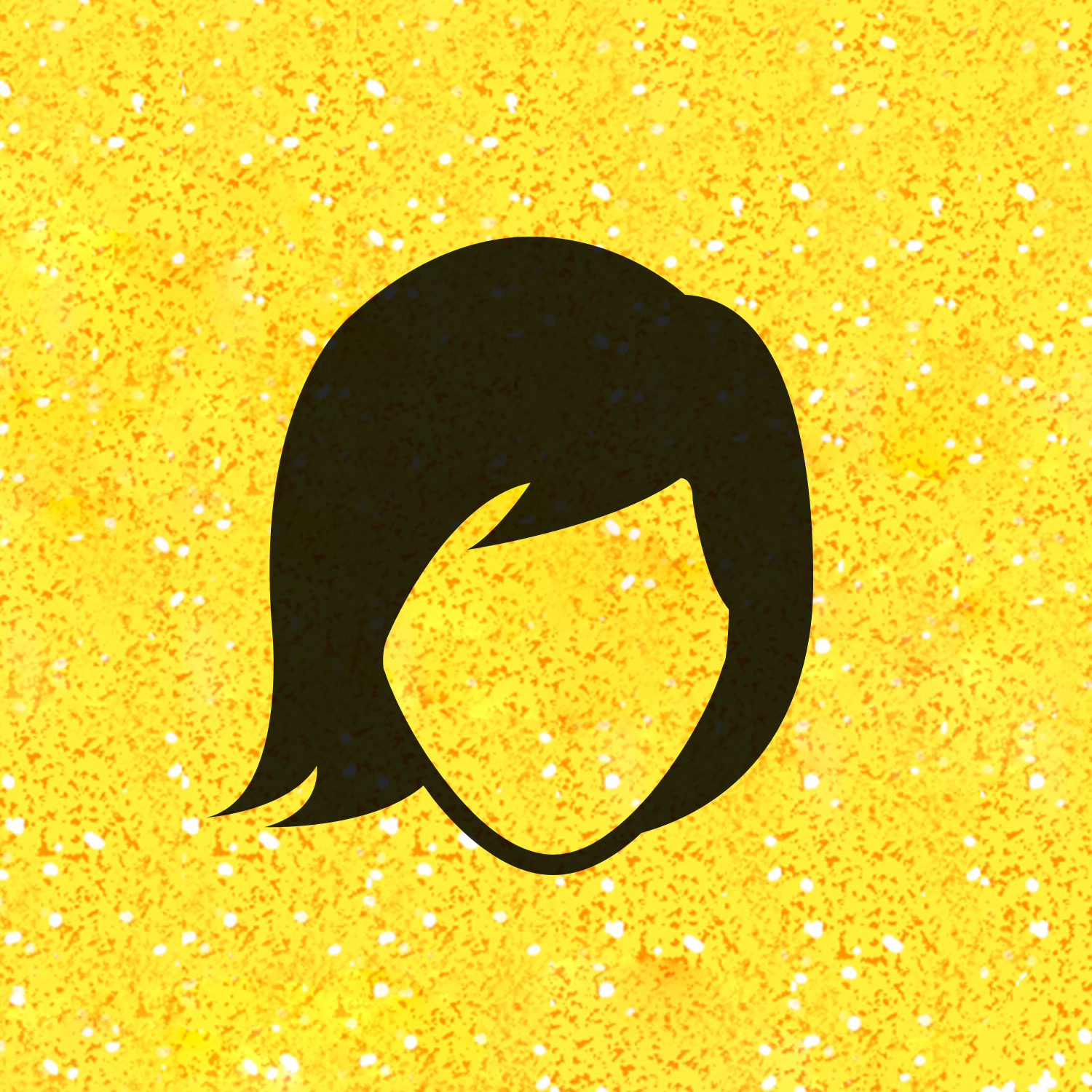 As Telefilm Canada’s Regional Feature Film Executive for the Western Region, Lauren Davis is responsible for supporting emerging talent through production and post-production investments in lower-budget feature films. Lauren joined Telefilm in 1998 after having worked as an independent producer. Over the last 15 years, she has held a number of management positions within the television, feature film and business-process management teams. Lauren is based in Telefilm’s Vancouver office.