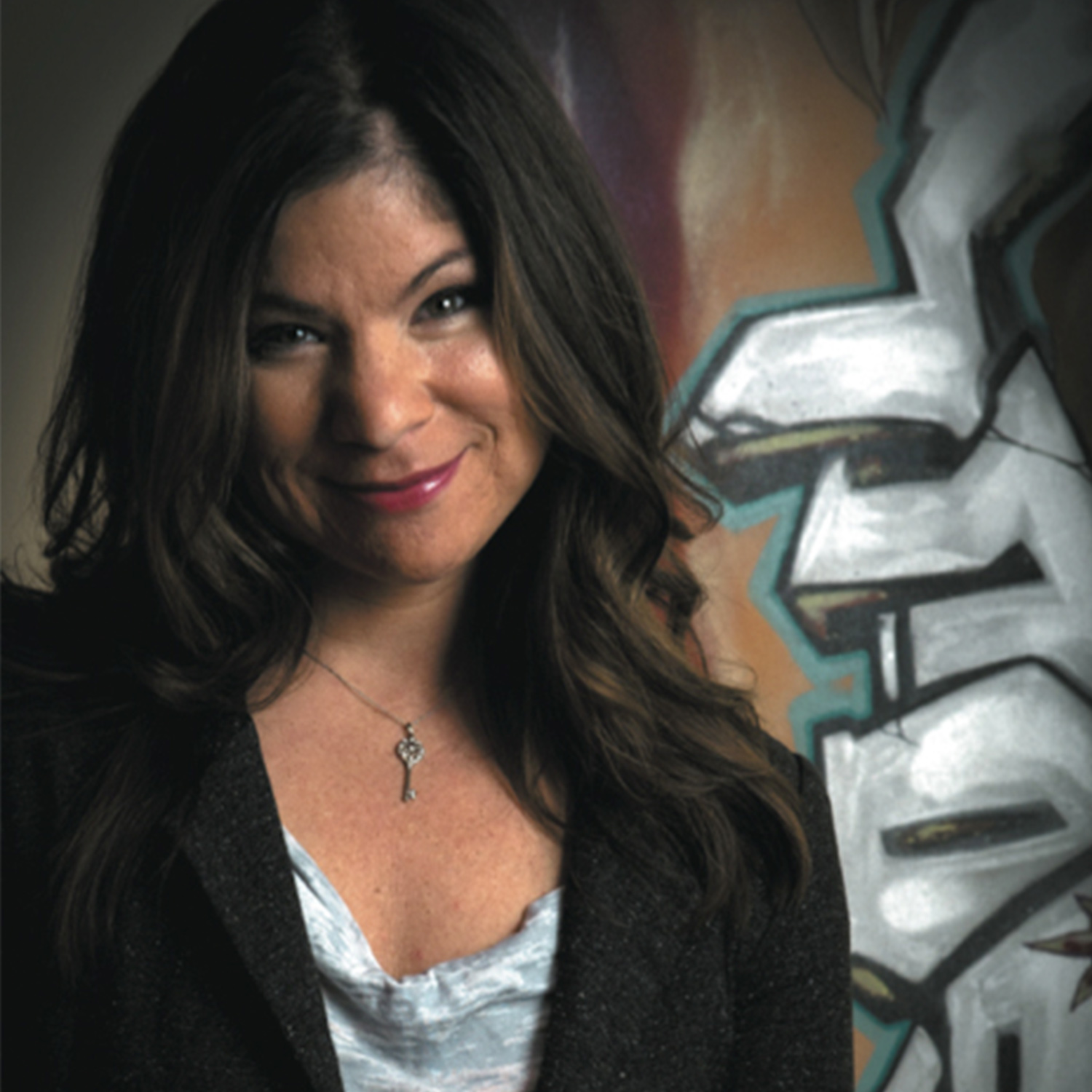 Laura began producing television at the age of 26 when she worked as an Associate Producer for the National Aboriginal Achievement Awards.  She has since garnered numerous acknowledgments and awards since then, including the 2007 CFTPA Mentor of the Year, 2003 Female Entrepreneur of the Year from the Southern First Nations Secretariat, Youth Entrepreneur of the Yearfrom Miziwe Biik Employment and Training in 2004

, the Toronto 1 Executive Mentorship Award from Women in Film and Television in 2004, the Ross Charles Award in 2001 to attend the Aboriginal Screenwriters Workshop at the Banff Centre and two Sundance Producers Fellowships to attend the 2002 and 2004 Sundance Independent Producers Conference at the Sundance Institute.  In 2015 she was nominated as one of the top five finalists for the CMPA Feature Film Producer’s Award.  Laura is also an accomplished writer and member of the Writer’s Guild of Canada. Now in operation for over eighteen years, Big Soul Productions is a content creator and producer with a passion for expressing Indigenous voices and perspectives. At the heart of that passionate mission is a fierce determination to discover talent, unearth incredible stories and craft them in collaboration with funders, talent and stakeholders to generate a new and exciting movement in storytelling for screen based media in Canada and around the world. She is currently developing The North End, thirteen episodes, one-hour drama for APTN and is in post-production for 13 episodes of the Guilt Free Zone Season 3 (APTN).