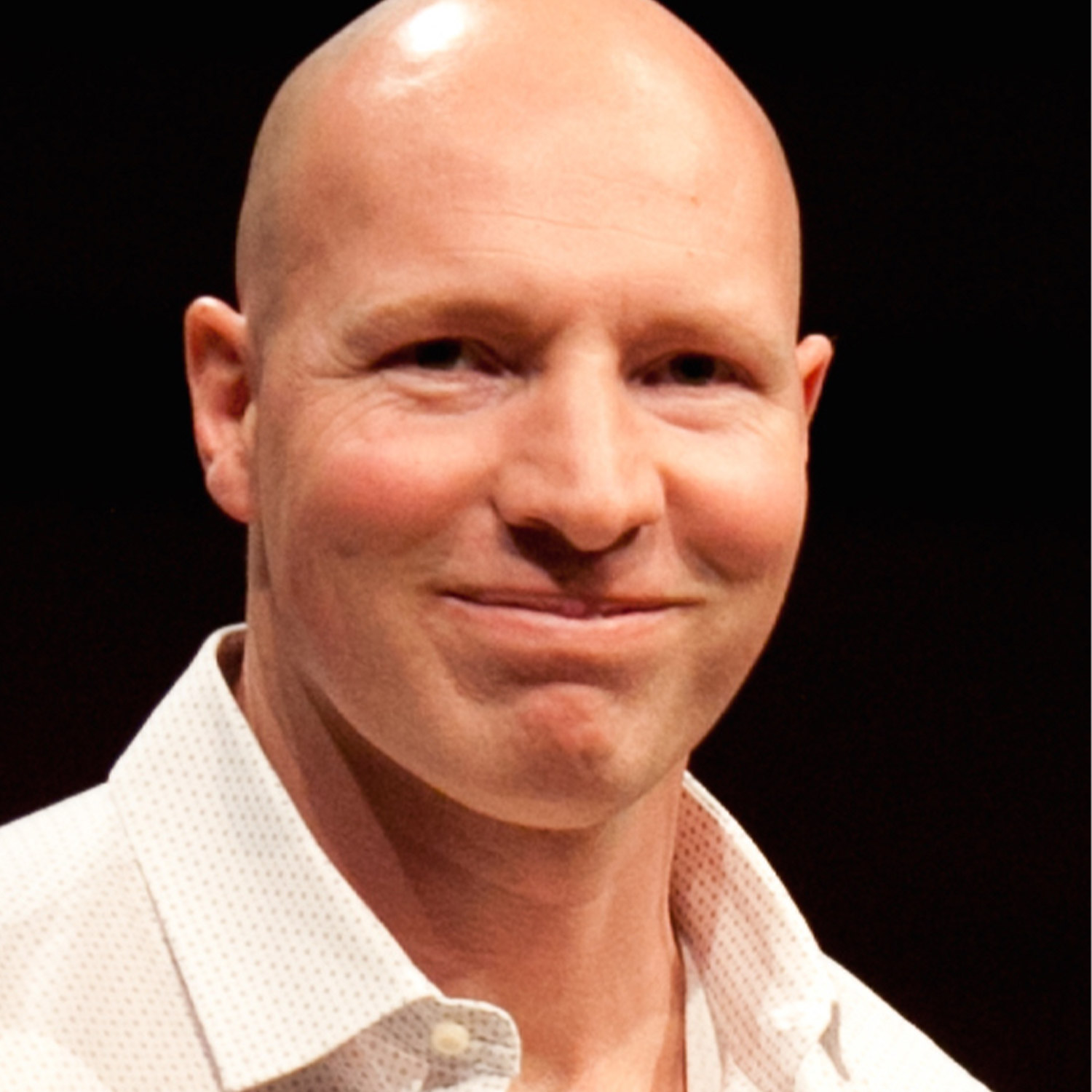 Things to know when creating a Showbible with Ken Craw

KEN CRAW is currently a Writer/Producer (and has been for 11 seasons) on the long-running CBC ratings hit HEARTLAND, yielding him multiple LEO Award nominations. He was also the showrunner on the streaming series Hudson on Gem and has been a writer on the Hallmark/CBC series WHEN CALLS THE HEART and was a Writer for two seasons of the successful HALLMARK series CEDAR COVE. Prior to this he was a Writer on the critically acclaimed CTV series ROBSON ARMS. In addition to Ken’s work in scripted drama he is also a Gemini Award-winning documentary-maker (BEN JOHNSON, DRUGS & THE QUEST FOR GOLD, GIRLS DON’T FIGHT, CHASING THE TANGO HIGH).