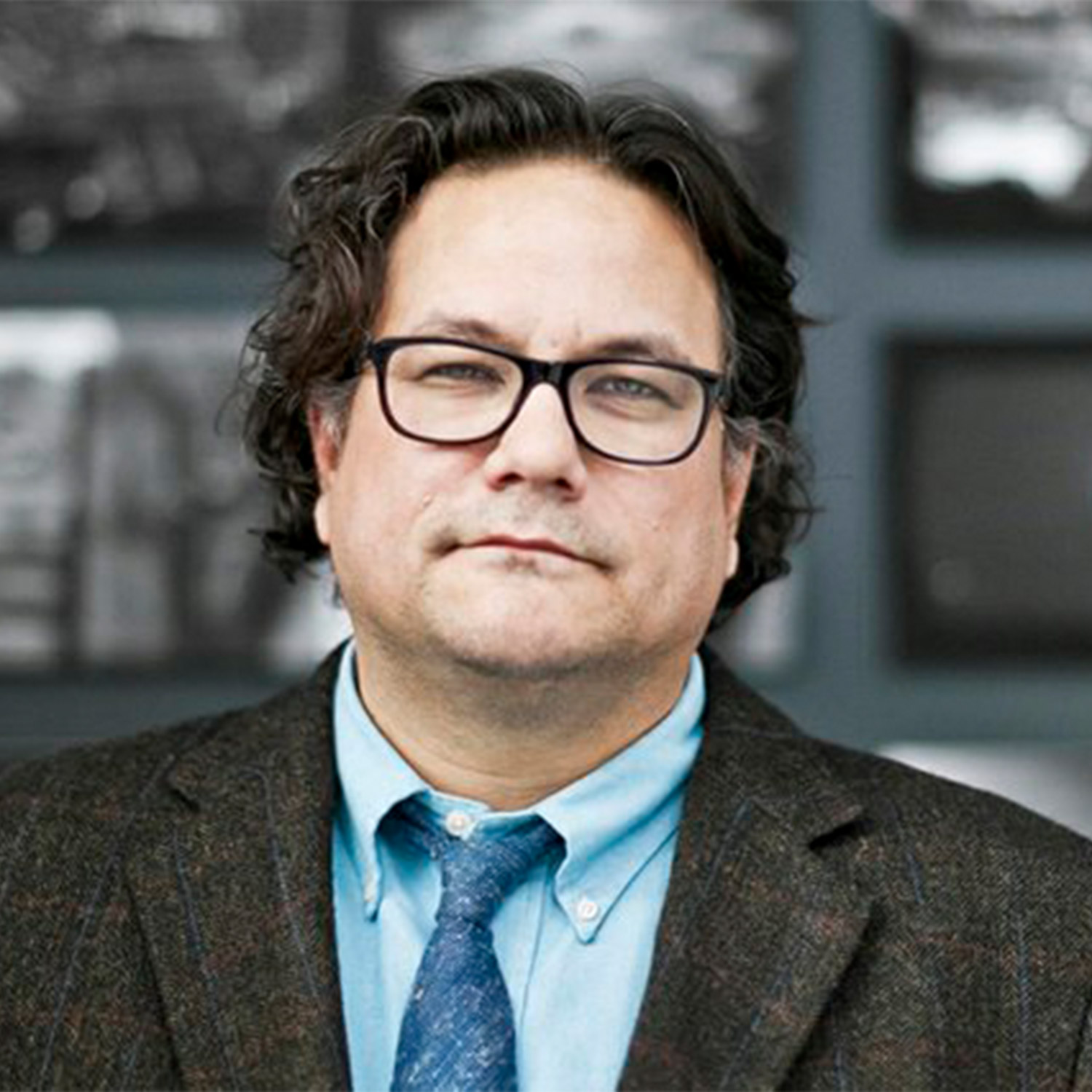 Jesse Wente is an Ojibwe writer, broadcaster, producer, and speaker. Born and raised in Toronto, his family hails from Chicago and the Serpent River First Nation. He has been a culture critic on CBC Radio’s Metro Morning for over twenty years. In 2018, Jesse became the first Director of the Indigenous Screen Office. Jesse is currently co-producing a screen adaptation of Thomas King’s best-selling book, The Inconvenient Indian. Jesse currently serves on the board of directors for the Canada Council for the Arts and the Toronto Arts Council. In 2017 he was named the inaugural recipient of the Reelworld Film Festival’s Reel Activist Award. Jesse is currently working on his first book for Penguin Random House Canada.