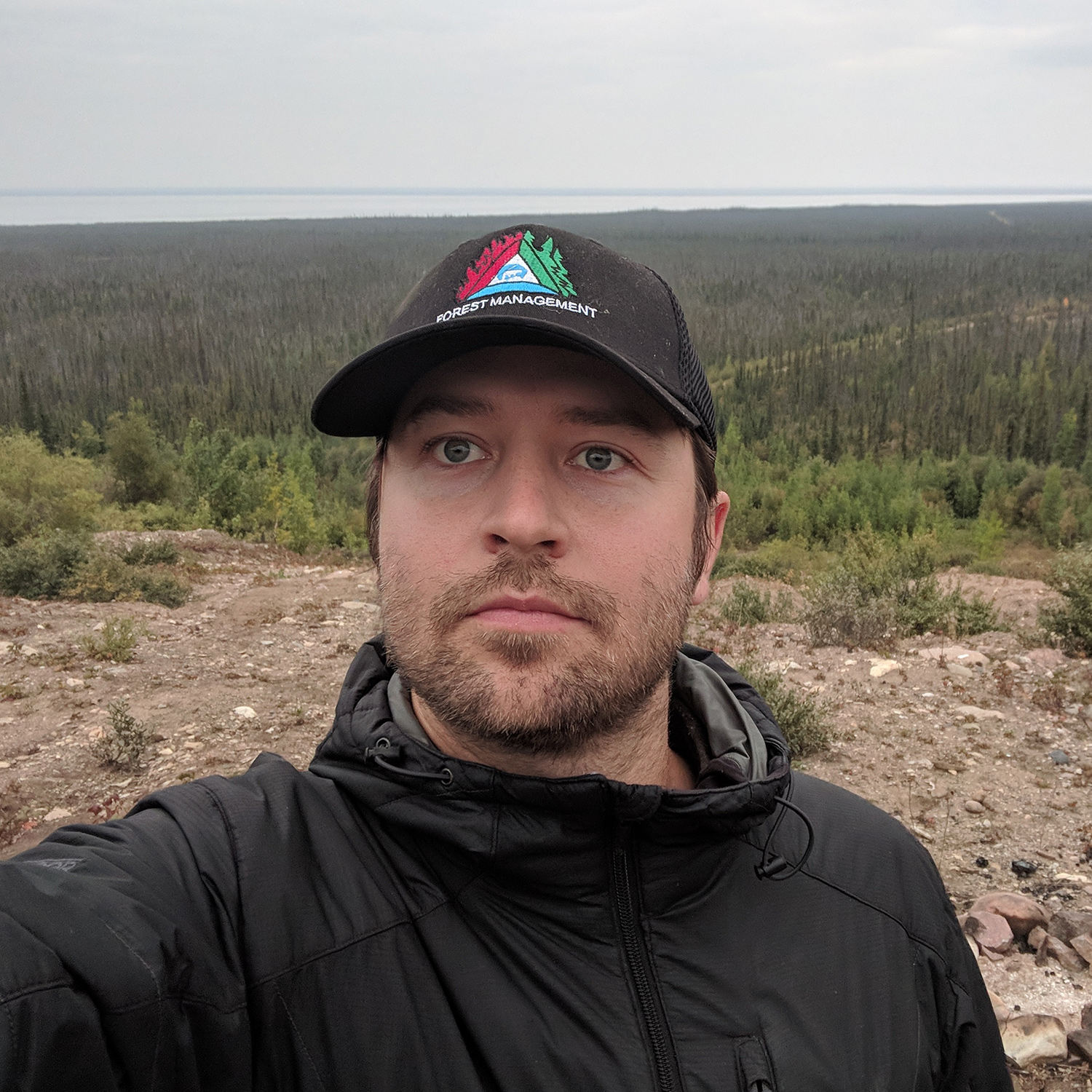 Jeremy Emerson is a filmmaker based out of Yellowknife, NT who splits his time as a videographer/ Producer and providing film training. He started his career shooting and editing independent music videos and working as a Production Assistant on Vancouver based Television shows. Since then he has been a videographer and editor on dozens of short documentaries in remote locations across the NWT. In 2012 he worked as a B Camera operator and Key Grip on the feature thriller, Berkshire County based in Toronto. Jeremy holds a BFA in New Media, set etiquette and protocols, Project management, and bookkeeping basics certificates. These skills give him the tools to produce independent productions and support southern productions who aim to shoot in the NWT, such as Red Snow (2017) and The Lesser Blessed (2012). Elijah and the Rock Creature, is Jeremy’s first feature film as a producer. He is currently producing and directing a feature documentary called, SOS Summer of Smoke.