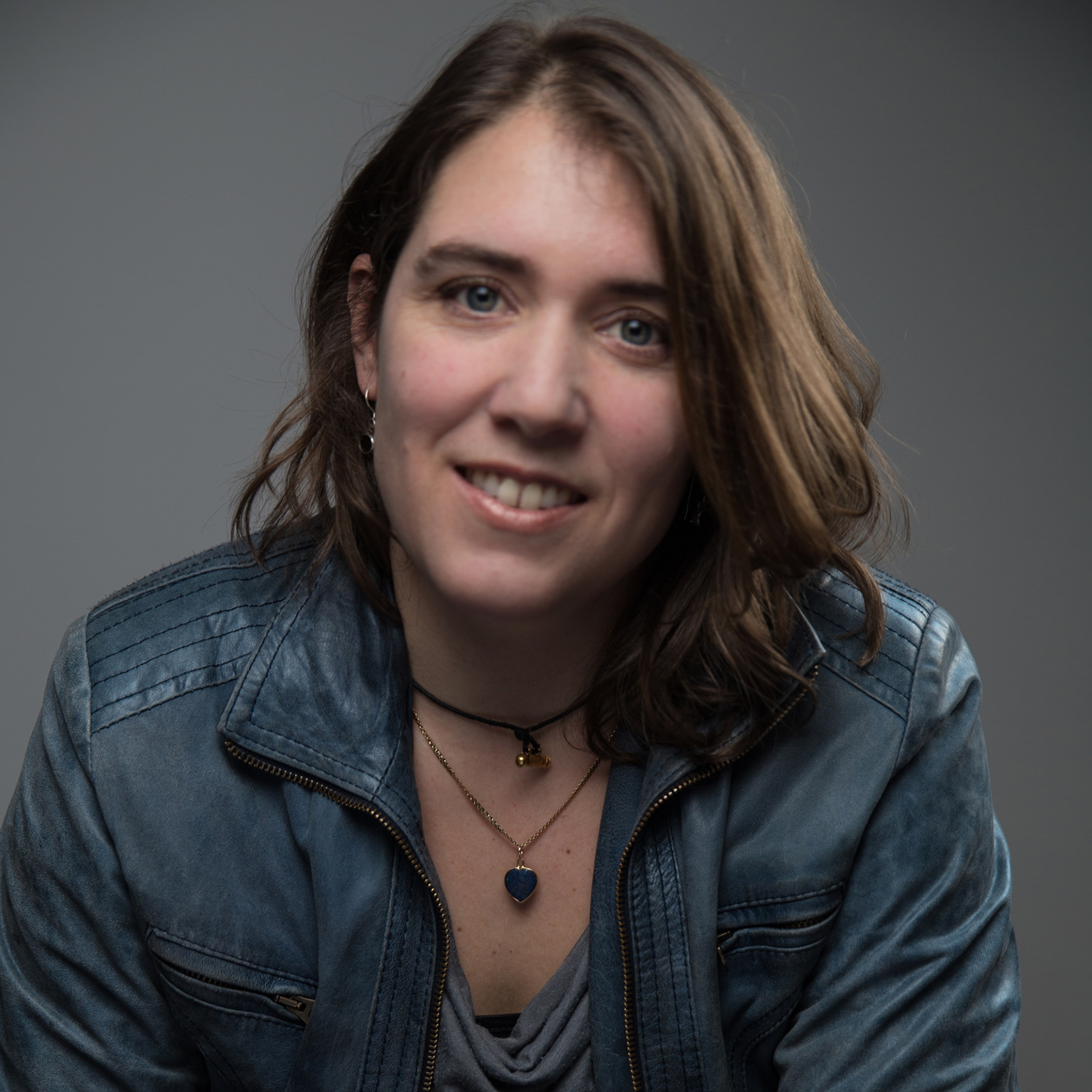 Jen Walden is a Yellowknife filmmaker and one of northern Canada’s most noted painters. Her unique eye for aesthetic detail and captivating storylines has resulted in three award-winning short films since her move into film media in 2015. She now creates visually stunning full-length features with substance, character and heart.

Walden’s first feature film, Elijah and the Rock Creature was shot entirely on location in the Northwest Territories with a northern cast and crew. Jen is so excited for this film to have its premiere at YKIFF.  Her first short, Painted Girl, appeared on CBC’s Short Film Faceoff as one of nine national finalists in 2016. Follow-up Preserved took cinematography and editing awards at that year’s Dead North Film Festival and her most recent short, Dal Segno, earned a Northern Lights Emerging Talent award from the Alaska Film Festival. In 2017, Walden became one of six women selected for the augural Academy Apprenticeship for Woman Directors run by the Academy of Canadian Cinema and Television.