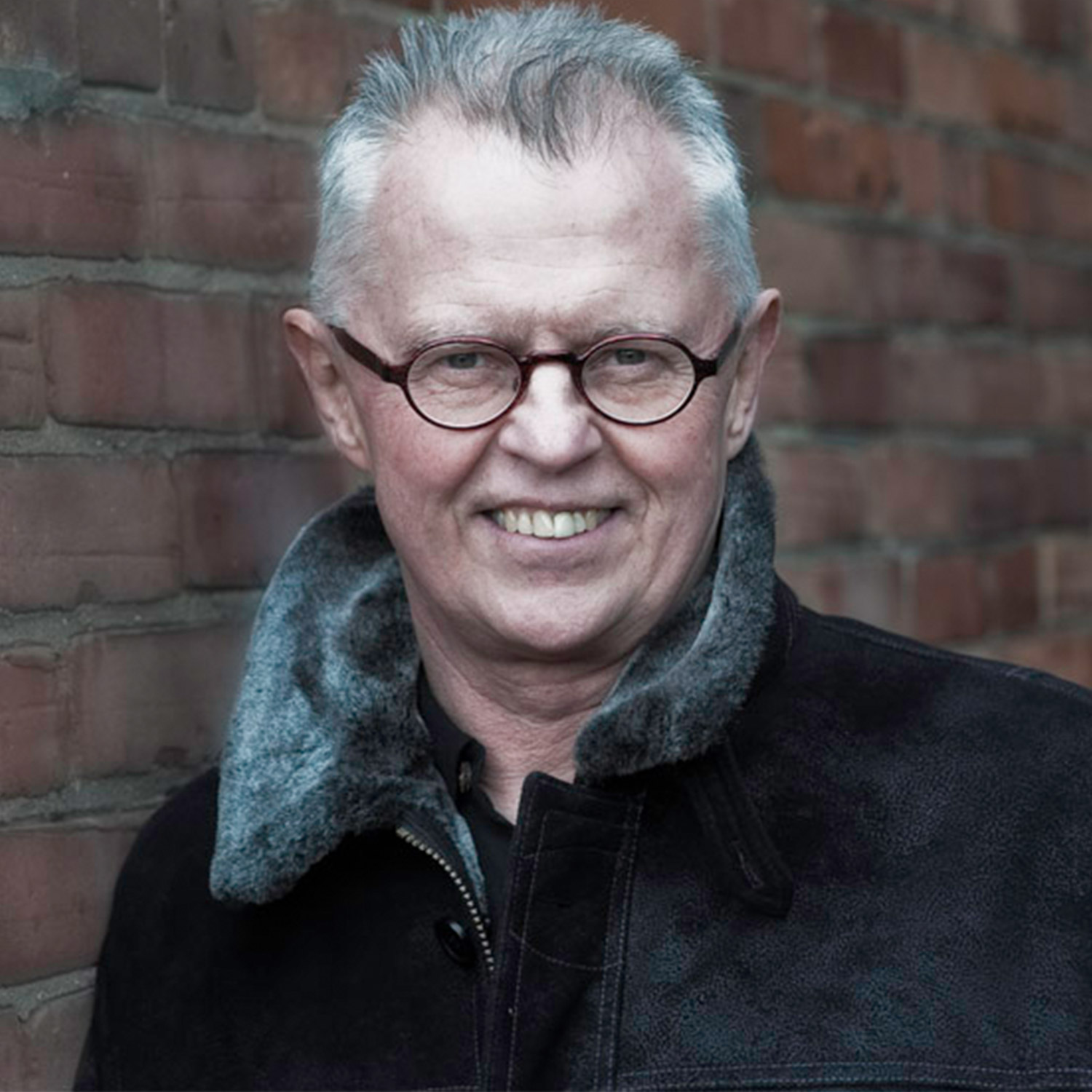 Geoff Bowie has made television and theatrical documentaries in English and French for 30 years.  Most recently, Geoff has researched, written and directed documentaries made with Indigenous communities in Canada. Nahanni River of Forgiveness (2019) is about the Dene in the Northwest Territories building a traditional moose skin boat and taking it down one of the most spectacular rivers in the world. First Encounters in the Land of the Wahgoshig  (2017) is a 4-part series about a First Nation Reserve in Northern Ontario for French CBC.  Other work includes My Heart is Like a Bomb (CBC French 2014), Courage (2012 NFB) about the struggle of the working poor to make ends meet, The Hospital at the End of the Earth (2001) about the Aral Sea environmental catastrophe in Central Asia that won a World Silver Medal at the New York Festivals in 2001 and 550,000 viewers tuned into its premiere on CBC;  When is Enough, Enough? (2004) about a First Nation’s fight to reduce the scale and speed of oil sands development in Alberta won a bronze plaque at the Columbus International Film Festival and was invited to the Wildscreen Festival in Bristol, England;  Walk Naked Singing (2002) a musical documentary about marijuana and idealism was nominated for best direction and best social documentary at the Yorkton Film Festival; Ghosts of Futures Past: Tom Berger in the North (2006) about the Mackenzie Valley pipeline, and The Universal Clock: The Resistance of Peter Watkins (2001) that screened at 11 international film festivals.