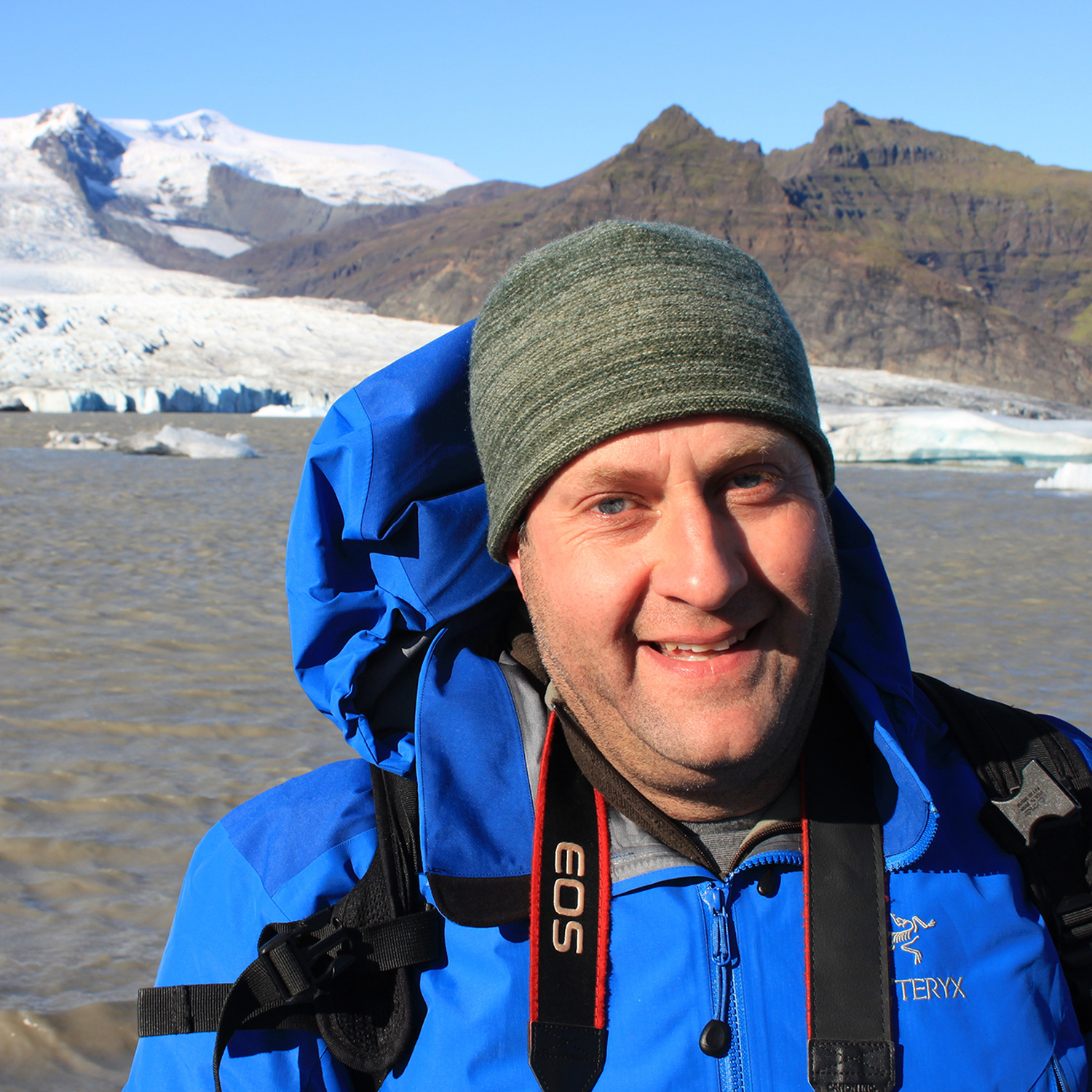 Aurora Love’s Director/DP Fritz Mueller came north as a graduate student and has worked across the North as a biologist, photographer and filmmaker. Fritz also directed and shot Journeys to Adäka, a documentary about seven indigenous artists in Canada’s Yukon who turn to celebration and ceremony to push back a legacy of systemic hurt and racism. The film won Audience Choice Award at Available Light Film Festival.  He’s a fellow of the Royal Canadian Geographical Society and active in industry associations. Fritz is in post-production on his third documentary, Voices Across the Water, and is in development on two new documentaries.