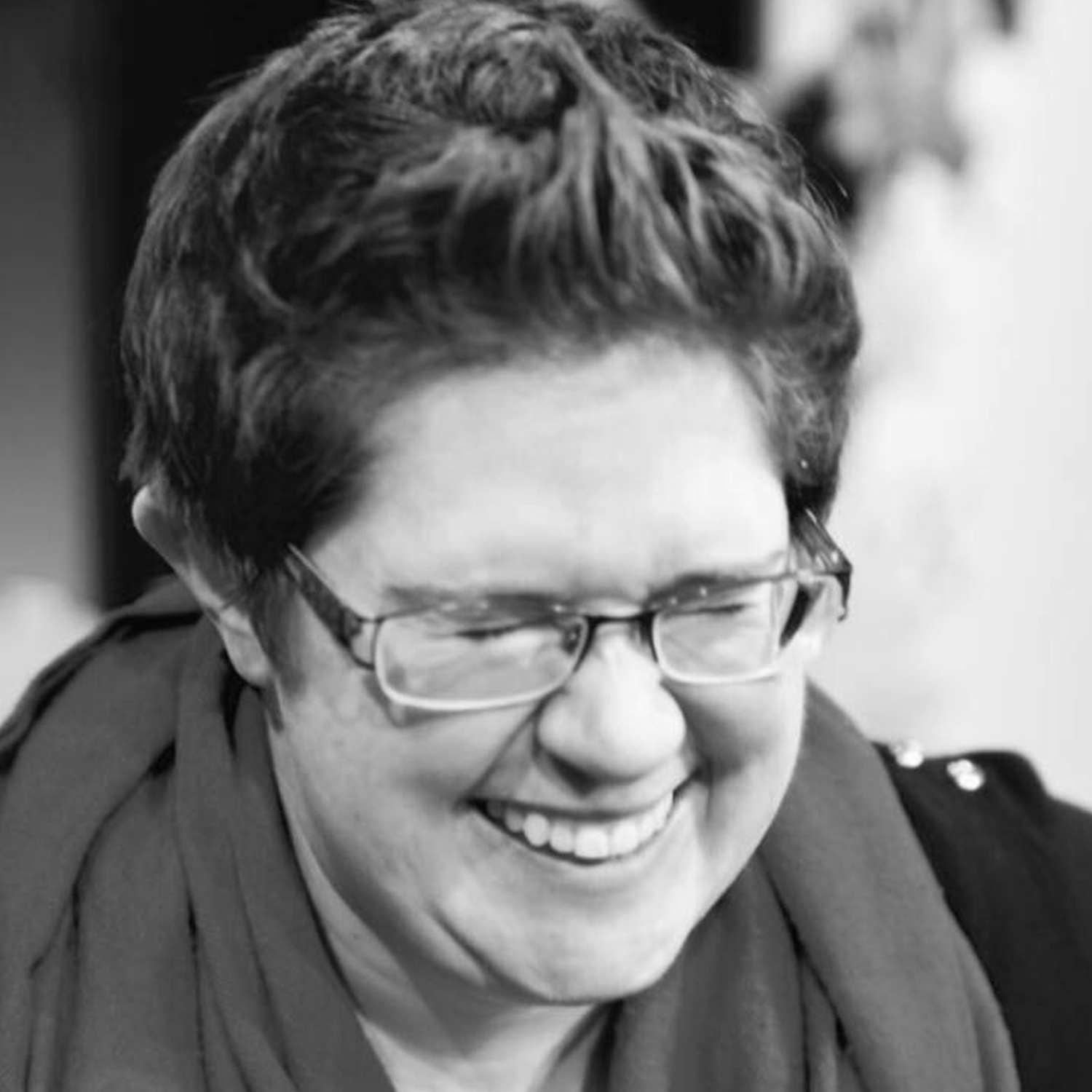 Emma moved to Yellowknife in 2010 to take on the job of Drama Teacher at Ecole St. Patrick High School, and has been there ever since. Most recently, she directed Annie Jr., SHREK, Radium Girls, and How To Succeed In Business Without Really Trying. She has been in a number of stage productions, both on stage and behind the scenes, and was most recently in the Ptarmigan Ptheatrics production of A Funny Thing Happened On The Way To The Forum. She has also done a few performances with Ben Nind’s “Stuck In A Snowbank Theatre” group including the first workshopping of The Mechanich’s Assistant.  Last summer, she had the pleasure of doing one-on-one acting coaching with the lead performers in Jen Walden’s original film, Elijah and the Rock Creature.  It was a great learning and teaching experience, and she found herself challenged to focus on the differences between stage and film performances. In addition to her B.A. and B.Ed, Emma has an MA from the School of English and Theatre Studies at the University of Guelph.