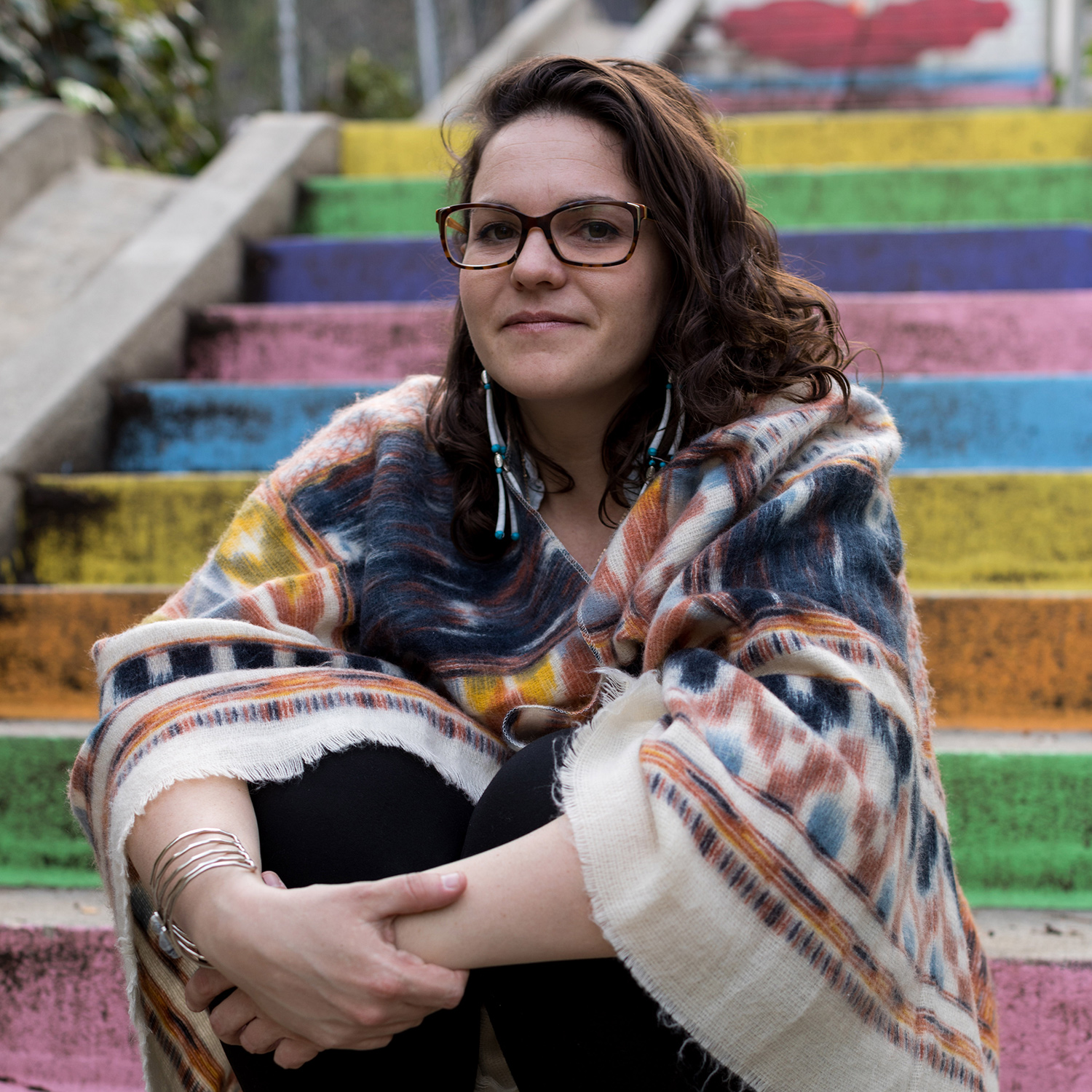 Northwestel wants to give you $$$ + CMF Case Study Wild Kitchen

Based out of Yellowknife and a small off-grid cabin on the Liard River, Caroline Cox is creating authentic film content from Canada’s North. In the summer of 2013 Cox combined her professional skill set with her passion for music and the arts to form the company Falling Tree Productions. Cox’s film credits include 4 short films, Frozen Poem, The Space and Astray and the music documentary, Going to Kansas City.  Cox has also worked as an Associate Producer for the Animal Planet show Ice Lake Rebels. Most recently, Cox has produced the documentary series Wild Kitchen, which is currently airing on NorthwesTel Community TV. Caroline Cox is currently shooting the second season of Wild Kitchen and as well as freelancing as a video producer for CBC Arts. WILD KITCHEN is a documentary series that follows host, Tiffany Ayalik, as she discovers cunning ways of survival, celebrates rich cultural practices and unearths forgotten recipes inspired by the rugged necessity of the land.