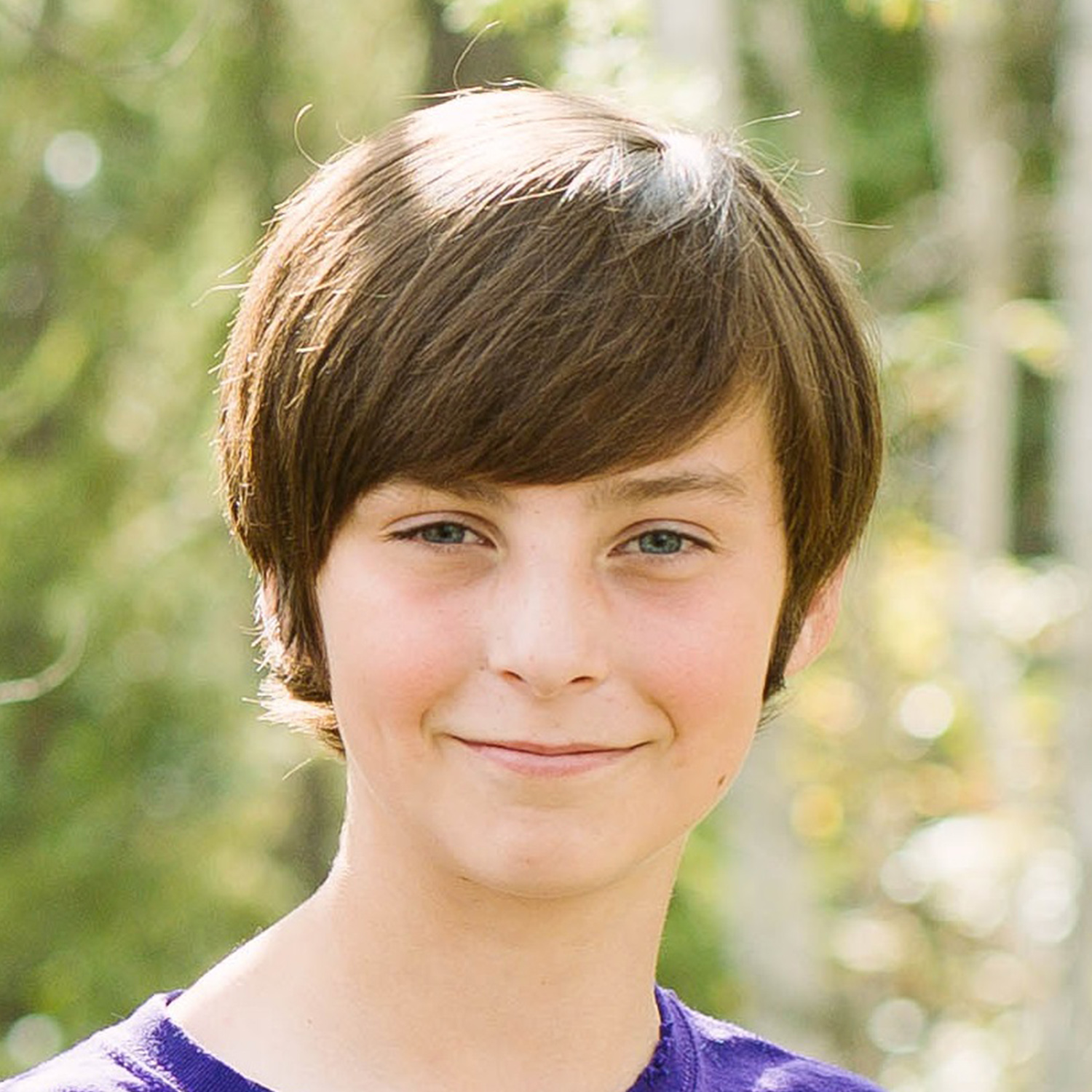 Ben has been acting for only 3 years now, but he’s been a performer all his life.  Ben’s passion for acting comes from his happy-go-lucky personality and his natural charm.  Getting the part of Elijah has been the highlight to date, but he’s hoping this is just the beginning. Working on the set of Elijah and the Rock Creature has taught him that there is a lot of hard work and long days behind the scenes. As a hardy northern boy, he continues to work hard in pursuing his passion for acting. He loves animals, the outdoors and isn’t afraid of the cold.

Ben previously was in Ptarmigan Ptheatric’s production of The Sound of Music (as Kurt von Trapp) and a few other local performances.  Ben starts Grade 8 this year in Yellowknife, and he’s continuing to work on developing and honing skills to help him with his acting career.