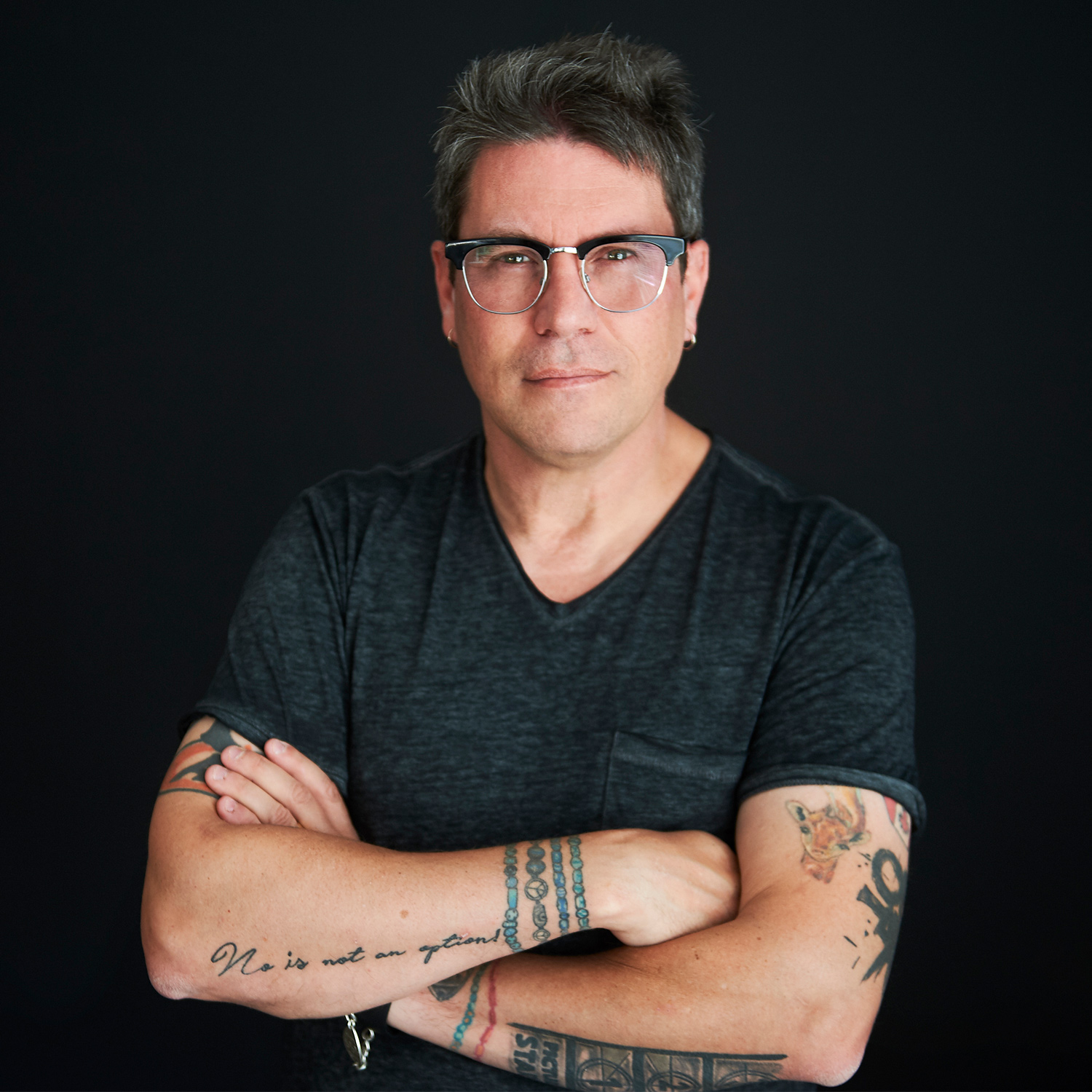 Avi Federgreen’s over twenty years of experience in the Canadian film industry includes over fifty films produced. Federgreen’s newly completed films, which are travelling around the film festival circuit include Man Running directed by Gary Burns, Lifechanger directed by Justin McConnell, and Altered Skin directed by Adnan Ahmed.  Federgreen also is the creator of the Indiecan10K & Indiecan20K First Feature Initiatives that have now helped 8 first features get made in Canada including the NWT film Elijah and the Rock Creature directed by Jennifer Walden and the Northern Ontario film Fugue directed by Tomas Street..

In November 2011, Federgreen opened his own film distribution and sales company INDIECAN ENTERTAINMENT.  The company services not just up-and-coming Canadian and International filmmakers, but also those indies making films in a lower budget bracket who have otherwise virtually no chance to shine in a market of big studios, distributors and exhibitors. Indiecan has now released over 100 films in Canada, over 50 films in the US and now represents 17 documentaries for International Sales.