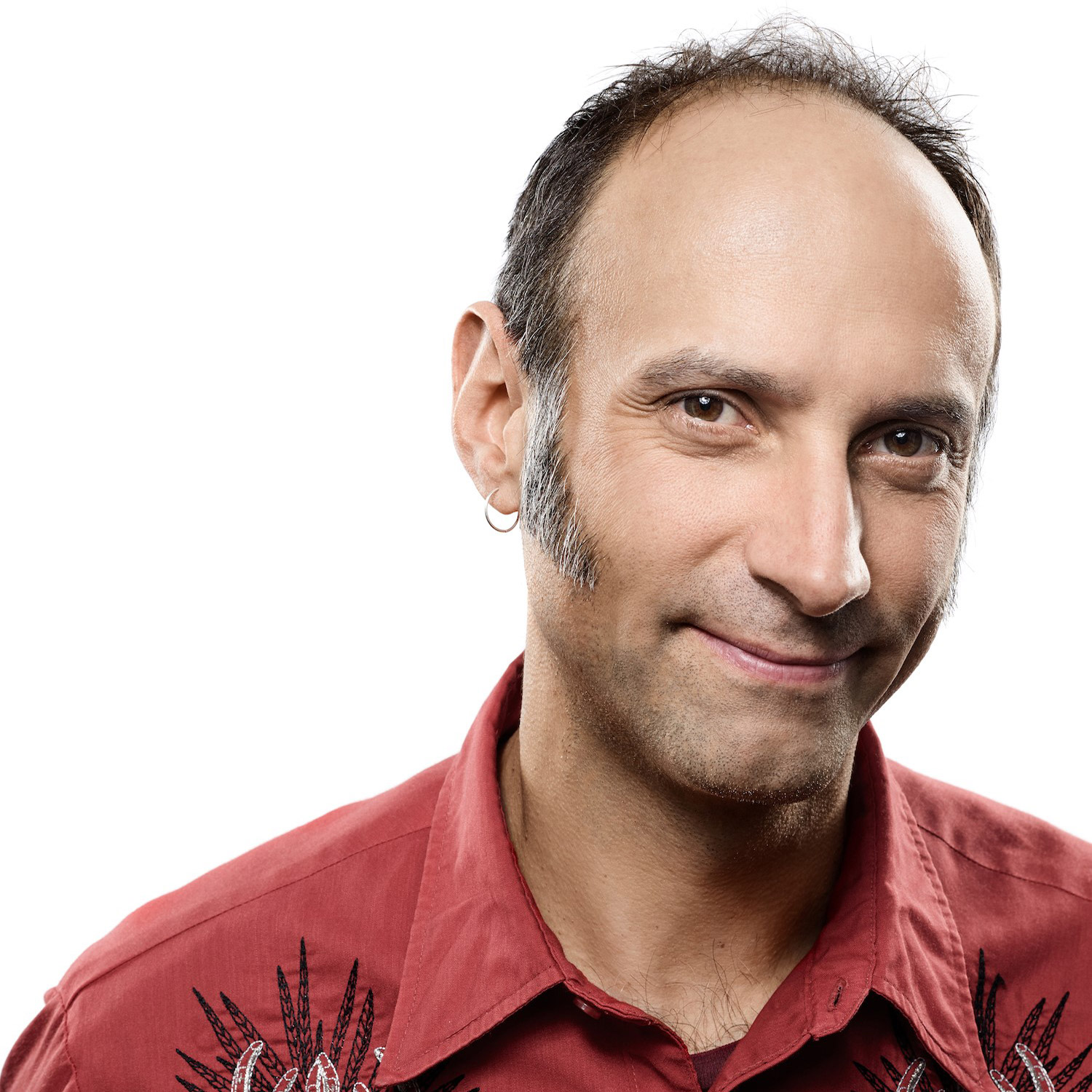 Andrew Connors is the film and media arts programmer for the Yukon Film Society and the director of the Available Light Film Festival, Canada’s largest cinema and media arts festival north of 60.

He has written and directed film and television productions that have aired on CBC, APTN, and Bravo, and screened at film festivals around the world. His production credits include Facing Miles Canyon, an artist profile for Bravo! Television, Shipyards Lament, a social-issue doc for CBC, and The Grubstake Remix, a performing-arts silent film hybrid feature directed by Daniel Janke.

Andrew has made his home in Whitehorse as an uninvited guest on the traditional territory of the Kwanlin Dün First Nation and the Ta’an Kwach’an Council.