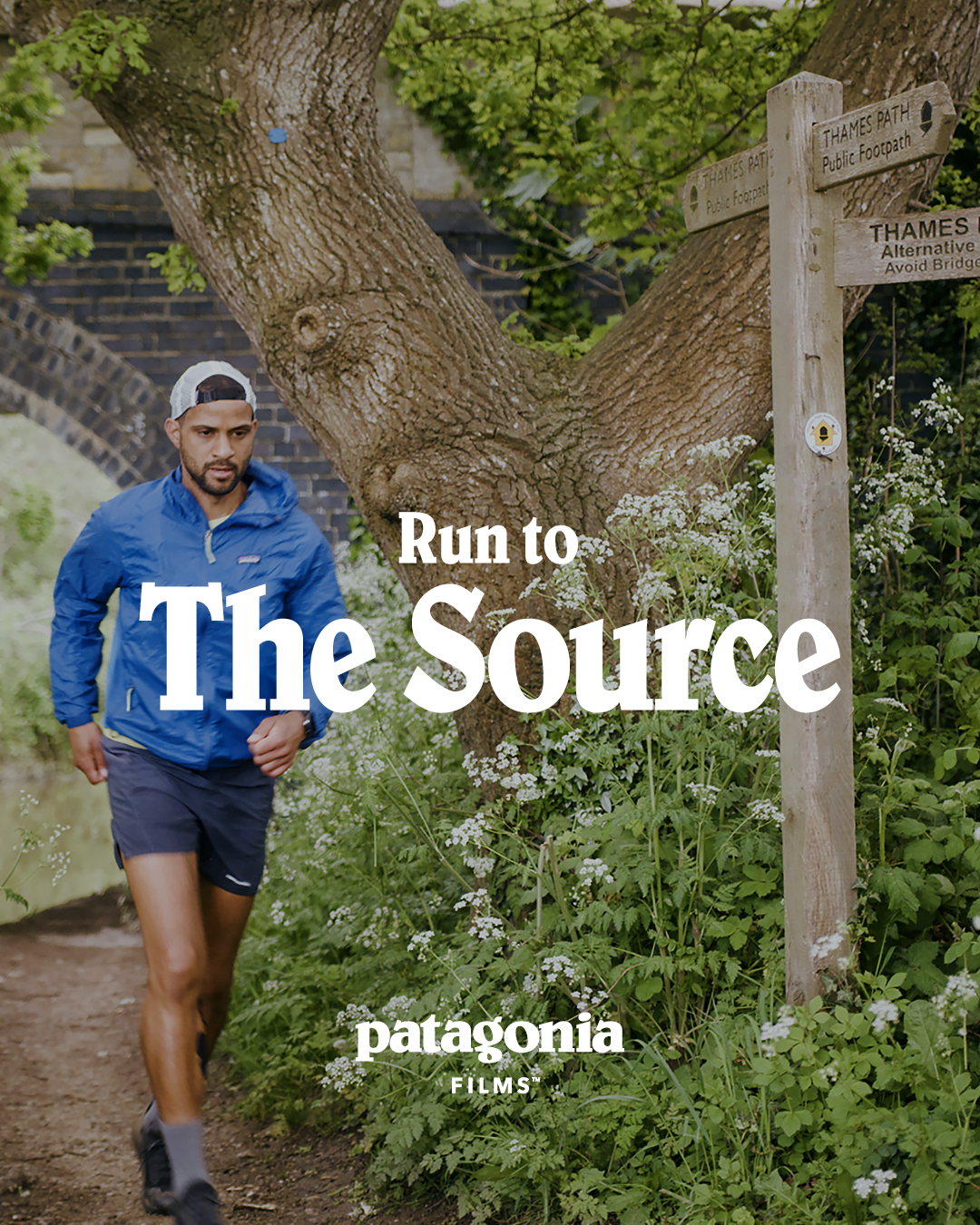 Run to the Source

Martin Johnson embarks on his most challenging run, as he explores the connection between Black British history and the River Thames.

Martin attempts to set a new fastest known time on the 184-mile Thames Path—running from the Thames Barrier in London to the source of the river in the Cotswolds. What starts as a grueling and ambitious record-breaking attempt turns into a journey of discovery. He learns both about himself and the entangled history between Black people and the river. Martin hopes his run will encourage more diversity in the sport of trail running and inspire others to get out beyond the city and run.