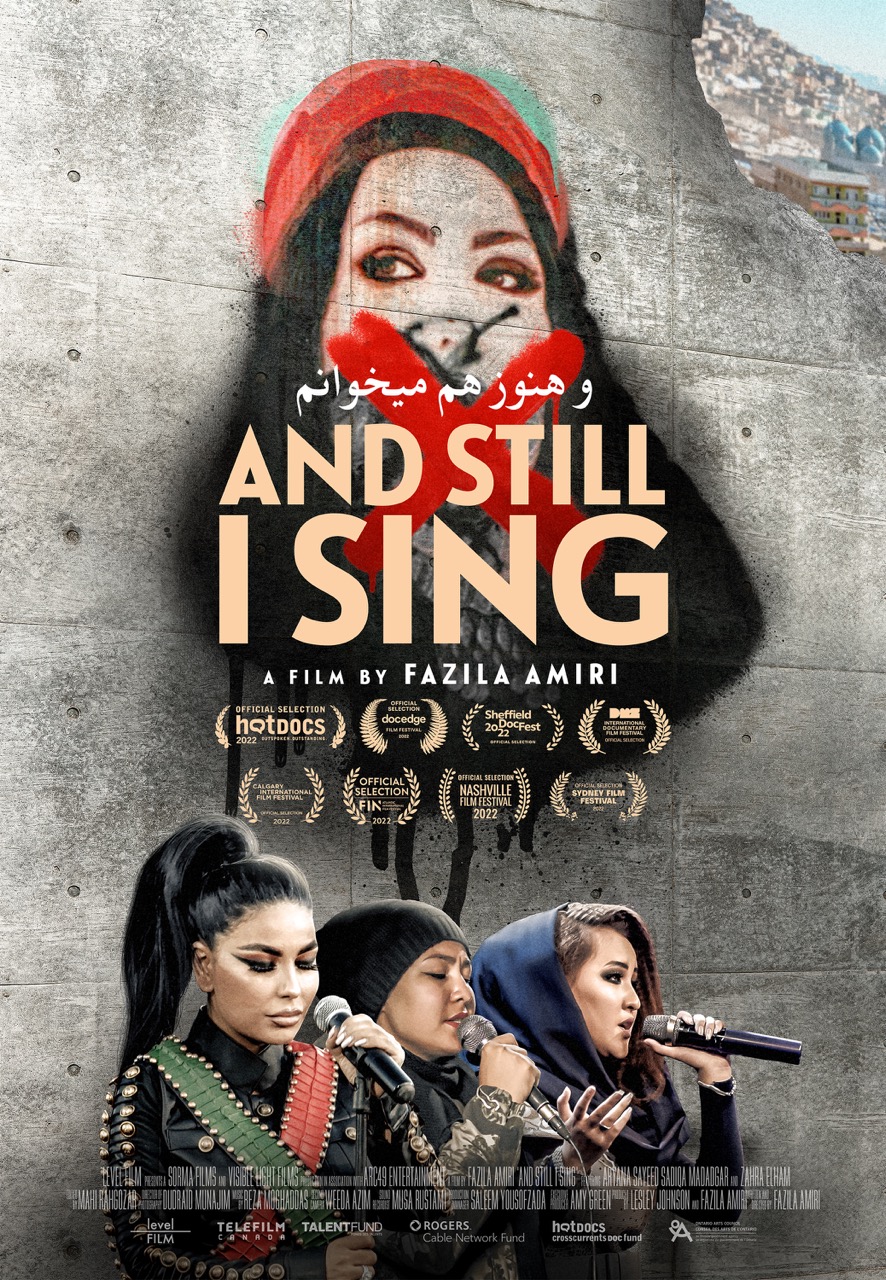 And Still I Sing

Afghan Star, Afghanistan's answer to American Idol, is a raging success. For 13 straight seasons, the show has featured exclusively male winners—until the historic year of 2019. When Zahra threw her hat into the ring, she dreamed of emulating the success of her singing coach and Afghan Star judge Aryana Sayeed. A household name in Afghanistan, controversial and bold Aryana has paved the way for success in a country where entertainment is risky business for women. And Still I Sing follows Aryana and her protégée Zahra as she emerges as a favourite in the final episodes of the 14th season, right up to the American military withdrawal and Taliban takeover in 2021. Through their story, the film reminds us that for over half a century now, the right of Afghan women to artistic expression has never been a given and continues to be contested.

Sponsored by Folk on the Rocks